By Pleckgate18 July 2018No Comments 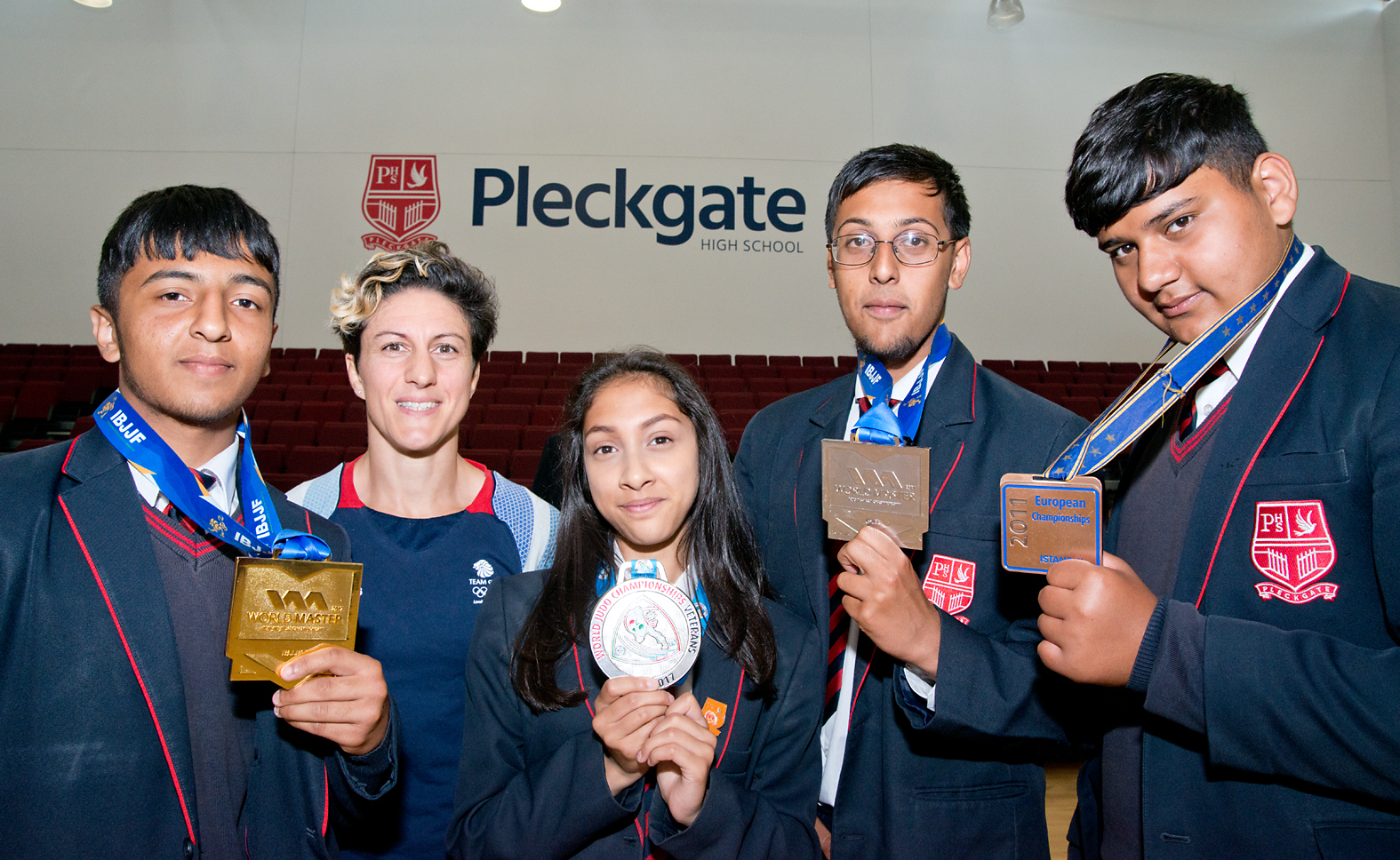 Sophie, who appeared at the 2004 Athens Olympics and the London 2012 Olympics, is part of the Youth Sports Trust and she visited Pleckgate as an athlete mentor.

Sophie also taught English in Thailand when she retired from judo for a spell in 2005.

The double Olympian, who won a bronze medal at the Commonwealth Games in 2002, talked to around 20 Year 10 pupils about her life, the hurdles she had to overcome and showed off some of her medals won in her prolific career.

“I enjoy talking and hopefully inspiring pupils,” said Sophie. “I still coach at Bacup Judo Club and coach Team England as well and it’s great to share my experiences.”

It’s part of the ‘Getting Exam Fit’ programme to talk about preparing for exams, dealing with exam stress and inspiring pupils to strive to achieve their goals. 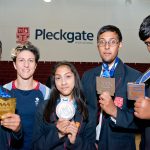