The Department for Education has published guidance to schools on promoting British values to prepare young people for life in modern Britain. At Pleckgate we take this responsibility very seriously and we actively promote the fundamental British values of democracy, the rule of law, individual liberty, and mutual respect and tolerance of those of different faiths and beliefs.
These concepts are woven intrinsically throughout our curriculum and are explored in all subjects. In Religious Education and tutor time, in particular, where pupils can deepen their understanding. We make great efforts to ensure our children are exposed to a wide range of experiences beyond their own community.

We do this through school visits in Manchester, London and abroad. This enables children to embrace difference and celebrate commonality between peoples alongside developing a pride in Britishness and a sense of belonging to our nation.

‘Democracy and Freedom are dreams you never give up’. Aung San Suu Kyi

At Pleckgate we listen to the views of pupils and we do this through a variety of means including: pupil voice surveys, a thriving school council elected by pupils and staff, a strong element of team work and debating where pupils are encouraged to express clearly their view point and listen to the views of others respectfully and pupils take the initiative and lead in aspects of the school such as charitable appeals and fund raising.

Democracy is further enhanced throughout curriculum subjects for example as in:

The rule of law

‘True freedom requires the rule of law and justice, and a judicial system in which the rights of some are not secured by the denial of rights to others’. Chief Rabbi, Jonathan Sacks

Pleckgate has ‘school rules’ which promote the well-being of the individual and the school as a whole. Each class reinforces those rules and they are a central part of the school ethos. They include high standards of uniform, good punctuality to school and lessons and respect. The school has a positive behaviour policy that sets out rewards and sanctions. We encourage pupils to recognise rights and how these go hand in hand with responsibility.

The rule of law is further enhanced throughout curriculum subjects for example as in:

‘One child, one teacher, one book, and one pen, can change the world.’ Malala Yousafzai

We support pupils to make informed choices in a secure setting. Pupils develop self-respect and value themselves as individuals. Our school ethos, and methods of teaching, develop pupil’s independence as well as other qualities such as perseverance and resilience.

At Pleckgate our curriculum celebrates the memory of those who have struggled for liberty. A good example of this is a week’s themed assembly focus celebrating international women’s day.

Individual liberty is further enhanced throughout curriculum subjects for example in:

‘We must learn to live together as brothers and sisters, or we will perish together as fools’. Martin Luther King, Jr.
‘The highest result of education is tolerance’ Helen Keller

Respect is a core value of our school and underpins our ethos and moto. Respect is shown by all adults and pupils towards each other and towards our community. Our wide and broad curriculum supports this and helps children to articulate what respect means in practice. Pupils can talk about their own faith and beliefs as well as the faiths and beliefs of others. Our emphasis is one of unity around what unites us as human beings.

Through our diverse wide curriculum but in particular Religious Education and tutor time, we deepen children’s understanding of faith and belief. We participate in a wide range of celebrations such as Chinese New Year, Rosh Hashanah, Eid, Christmas as well as many others. We welcome visitors from our community and have themed weeks to enrich understanding of culture as well as an emphasis on British culture.

Mutual respect is further enhanced throughout curriculum subjects for example in:

At Pleckgate we view these fundamental British values as universal moral beliefs that are commonly held across the world. We teach these through a distinct curriculum that recognises the unique culture of Britain. We successfully develop in our pupils a pride in being part of the British nation.

Pleckgate is one of only a handful of schools across the UK to be designated an ‘Anne Frank Trust’ link school. 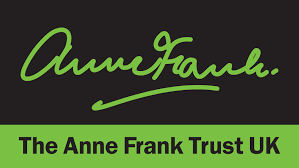 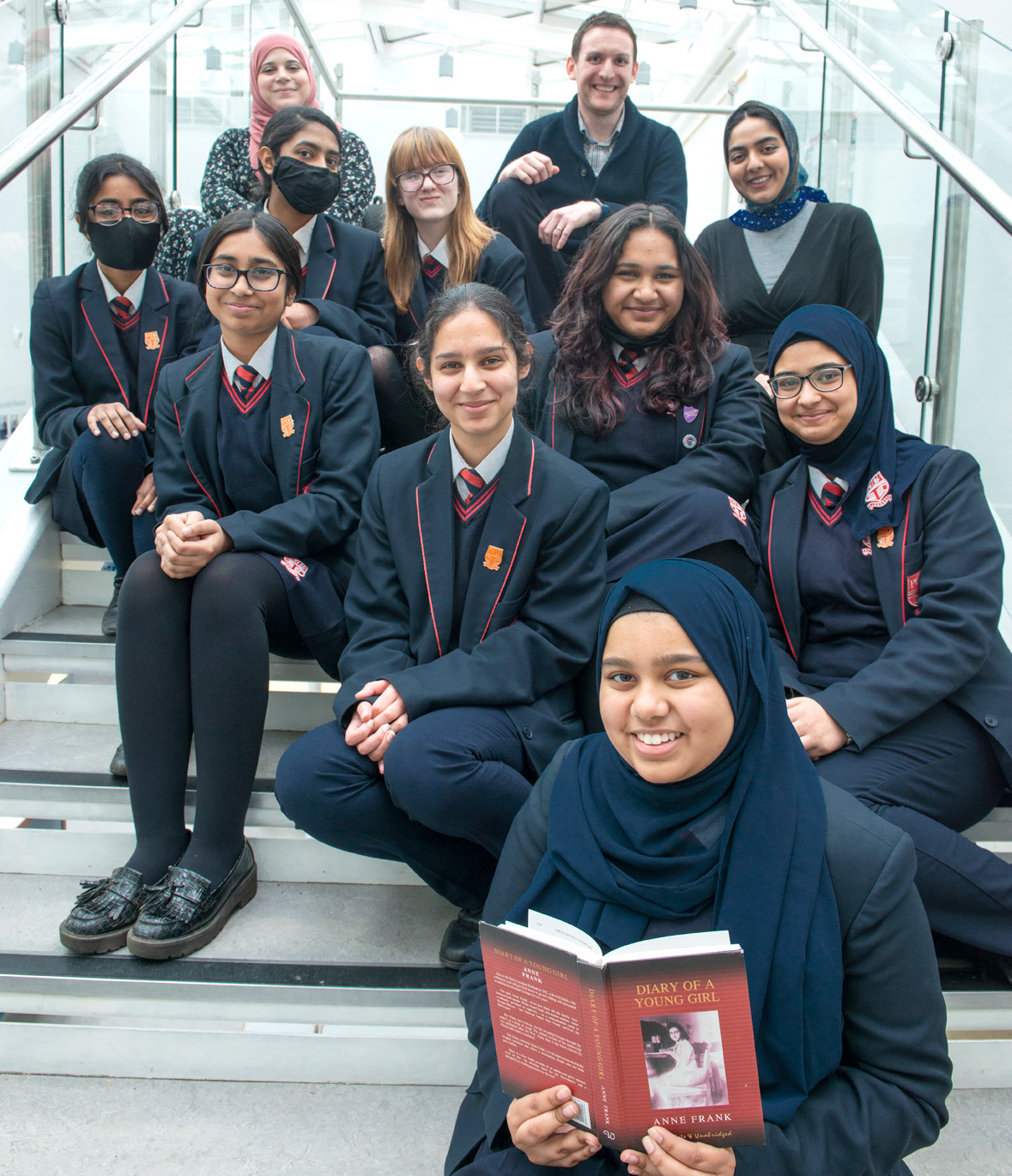 “The Community of Pleckgate has a local secondary school it can be proud of.  It provides an excellent education for all its pupils. They flourish in a bright, positive and secure environment”