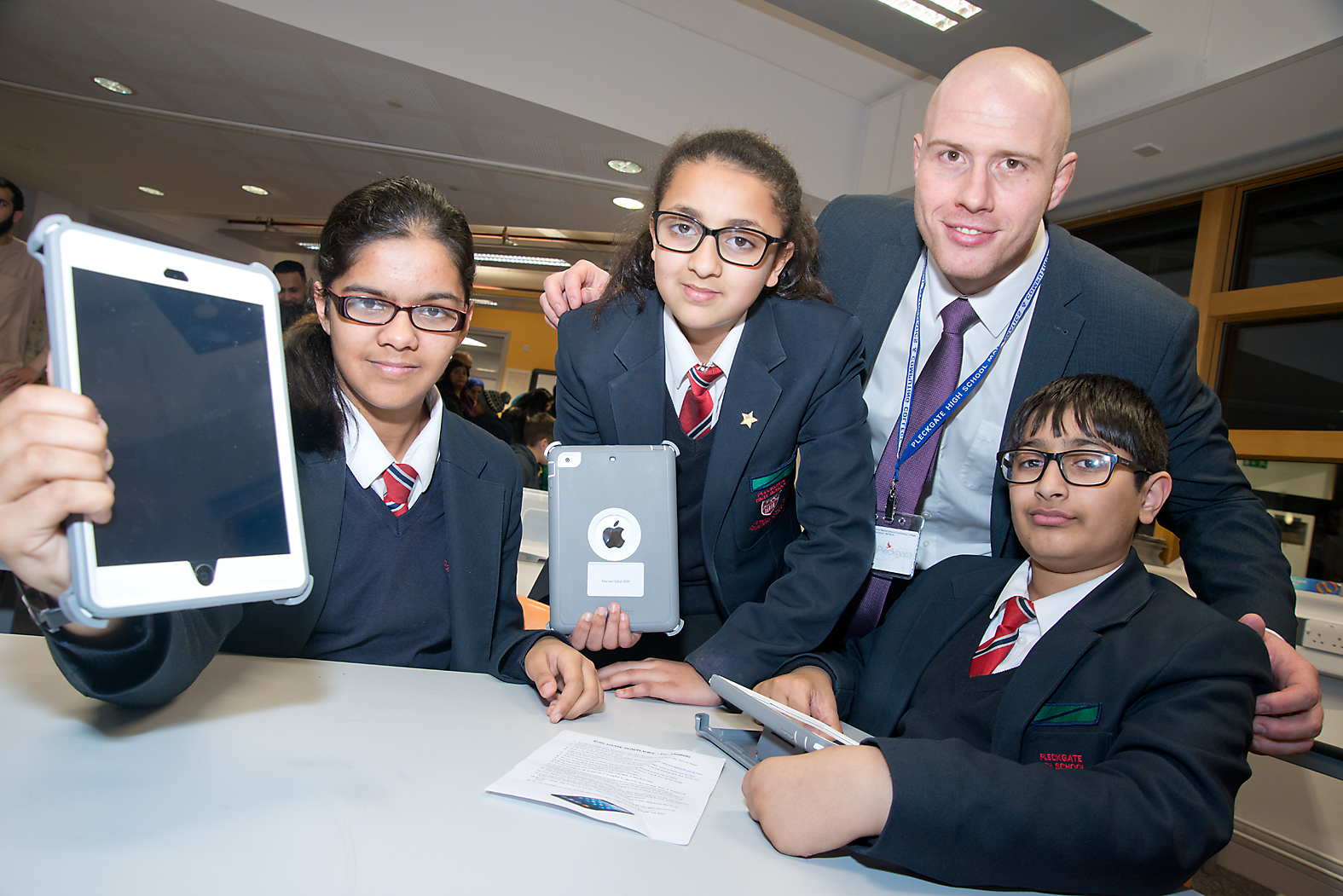 Pleckgate High School has been hailed as a ‘Beacon of success’ and has won praise for their ‘good level of attainment for all pupils.’

The Institute for Public Policy Research recently completed a research project entitled “Northern Schools: Putting education at the heart of the Northern Powerhouse”.

A major theme of this project was the ‘gap’ between outcomes for disadvantaged pupils and others in the north of England.

An alternative league table of northern secondary schools was published in the research, using a number of factors from the Department for Education data – and Pleckgate came out on top in the Blackburn with Darwen area.

Schools included in the table were found to have a small gap between academic outcomes at GCSE for pupils from deprived and other backgrounds and a good level of academic attainment for all pupils.

The percentage of non disadvantaged pupils achieving ‘good’ GCSE grades was 61 per cent showing that Pleckgate provide a strong all-round education for all their pupils.

Head teacher Mr Cocker said; “It is fantastic to once again see Pleckgate High School recognised for its academic excellence.

“This year we have already celebrated being ranked fifth nationally, compared to other similar schools for our 2015 GCSE results.

“At Pleckgate we believe in an outstanding education for every pupil, no matter what their background.

“To be recognised as a ‘Beacon of success’ is further validation that all pupils who attend Pleckgate High School are given the best opportunities to excel academically.”