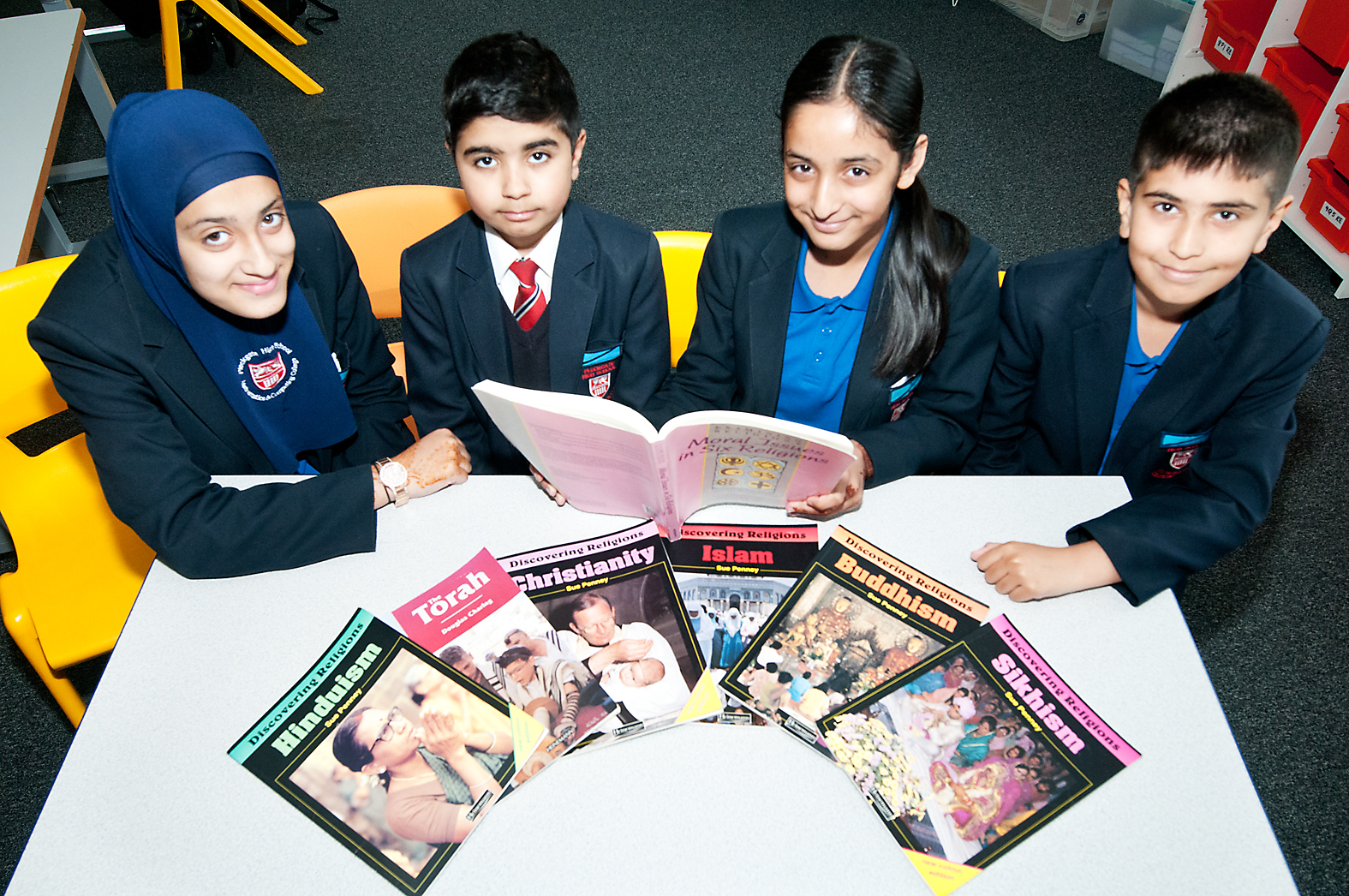 The Year Sevens held an Inter-Faith Day which included a visit from Blackburn’s Inter-Faith Forum.

“The day consisted of pupils being introduced to community cohesion and we talked about how people should celebrate their differences but also focus on the similarities and realise that we are all just human beings,” said Religious Studies teacher Jenny Savage. 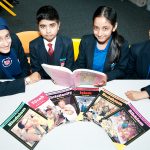 “Pupils had the opportunity to then think about how different religions can help with community cohesion.”

They had a visit from Blackburn’s Inter-Faith Forum who took part in a question and answer session.

“The students worked on designing an inter-faith centre and they also had the opportunity to look at religious artefacts and religious artwork.

“They had the opportunity to design their own mandalas, crosses, complete some Islamic artwork, write their name in Hebrew, make prayer and reflection beads as well as Rakhi bracelets.

“Pupils then completed a reflection activity on a jigsaw piece, either artwork, a poem, rap or a piece of writing, which we are going to make a display with.”

The Year Eights to 10s looked at British Values in modern society.

“The Year Eights had a visit from the Parliament Education Outreach Department who held an assembly to tell them about parliament and how it operates,” said teacher Paula Dean who organised the day.

“They then took part in a debating session looking at whether or not the voting age should be reduced to 16 as well as discussing British Values in the afternoon.” 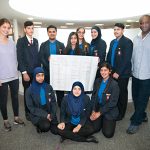 The Reveal Theatre Company spent the day working in a workshop with the Year Nines, informing, exploring and finding positive solutions a range of issues that can threaten social harmony in communities as part of their ‘Game On’ programme.

Finally, Year 10 worked with Foundation for Peace and they discussed stereotypes.