By Phillipa Wright19 October 2022No Comments 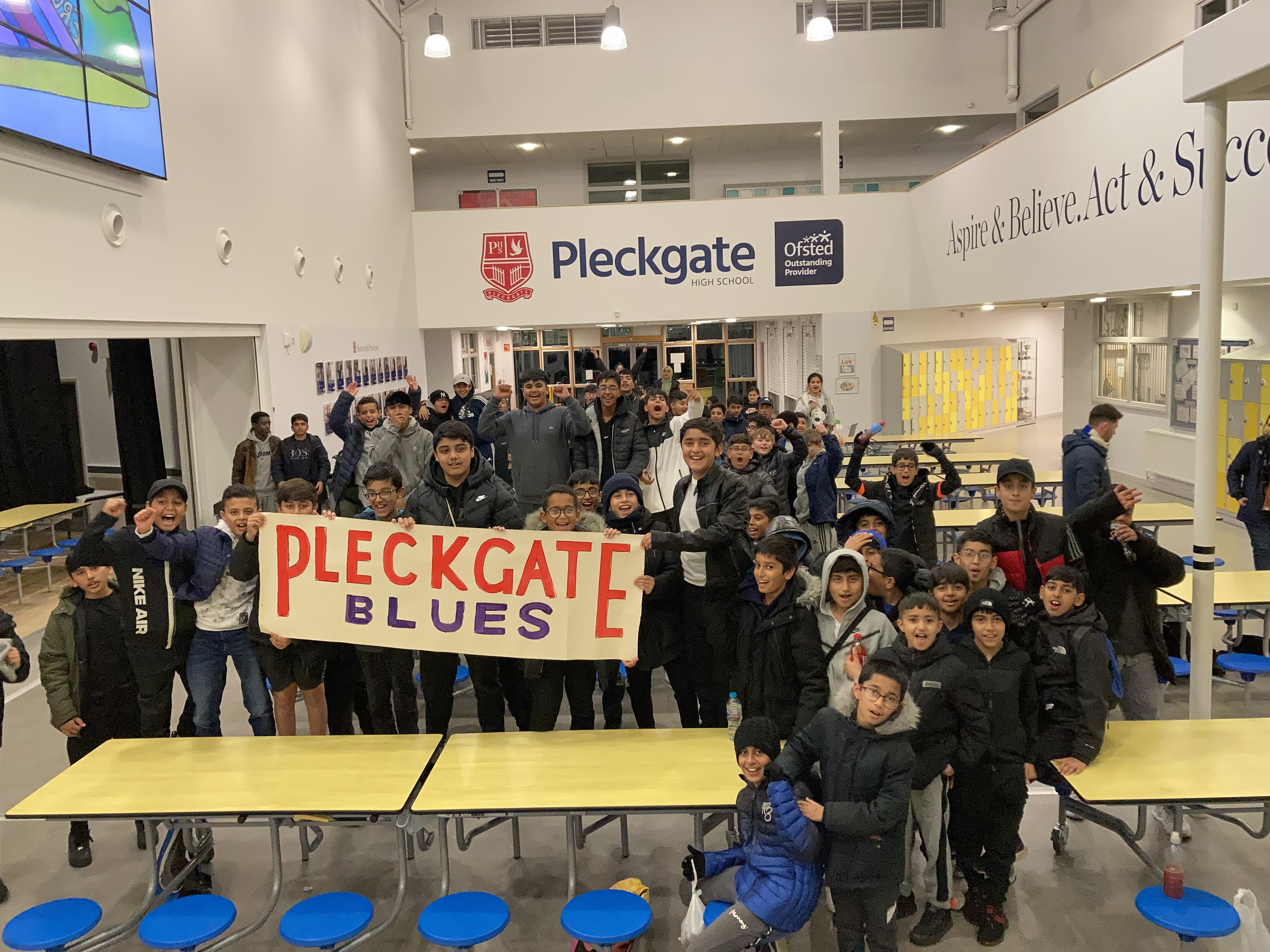 As a reward for the dedication and commitment that Pleckgate footballers have shown a trip was arranged for 97 pupils to watch Blackburn Rovers V Sunderland at “fortress” Ewood Park. This is part of the Rovers initiative to boost community involvement in the club superbly organised by Yasir Sufi, the son of our very own Pleckgate Legend Mr Sufi. The excited Pleckgate pupils waved their Rovers flags with pride before the kick-off!

In his 100th game for the East Lancashire giants, Chilean superstar Brereton-Diaz fired Rovers to the top of the Championship as the Pleckgate pupils witnessed a display showing how hard work allied to talent will bring success.  Brereton-Diaz was always the main outlet for Rovers and his finishing was the difference between the two sides.

After a cagey opening the key moment of the game came in after 30 minutes when former Leeds and Tottenham starlet went down in the box.  Much to the disgust of former Rovers boss, Tony Mowbray, play was waved on and a flowing Rovers move ended with a world class curled finish by Brereton-Diaz that would have graced any game.

After half time the Pleckgate pupils had a sense of deja vu as, once again, home-grown hero Scott Wharton powered home a close-range header at the start of the second half.  Sunderland then dominated possession but stout defending from Rovers and the lack of a killer pass saw Sunderland frustrated.

In added time Ryan Hedges almost scored a contender for goal of this or any season when volleying a ball from 40 yards that grazed the post. Debutant Jake Garret was voted man of the match at Ewood but there was no doubting that Brereton-Diaz was the star of the show.  His combination of talent and hard work had manager Jon Dahl Tomasson drooling, “Ben is a brilliant player he scores beautiful goals and works hard for the team, he is like a young boy of 5 or 6 years old…he just wants to get that ball and play outside. That love for the game is brilliant to see.”
Hopefully this will inspire Pleckgate pupils to work hard and have a life-long love of working hard and playing football.  The win was even sweeter as it meant that Rovers replaced fierce rivals Burnley at the summit of the Championship.

The 3,500 travelling Sunderland fans, including our own Mr Stokes and Mr Papa, went home disappointed.  The Pleckgate pupils were buzzing and hopefully some will have listened to the words of the Blackburn End in full voice and “just not be able to get enough of… BLACKBURN ROVERS!!!” 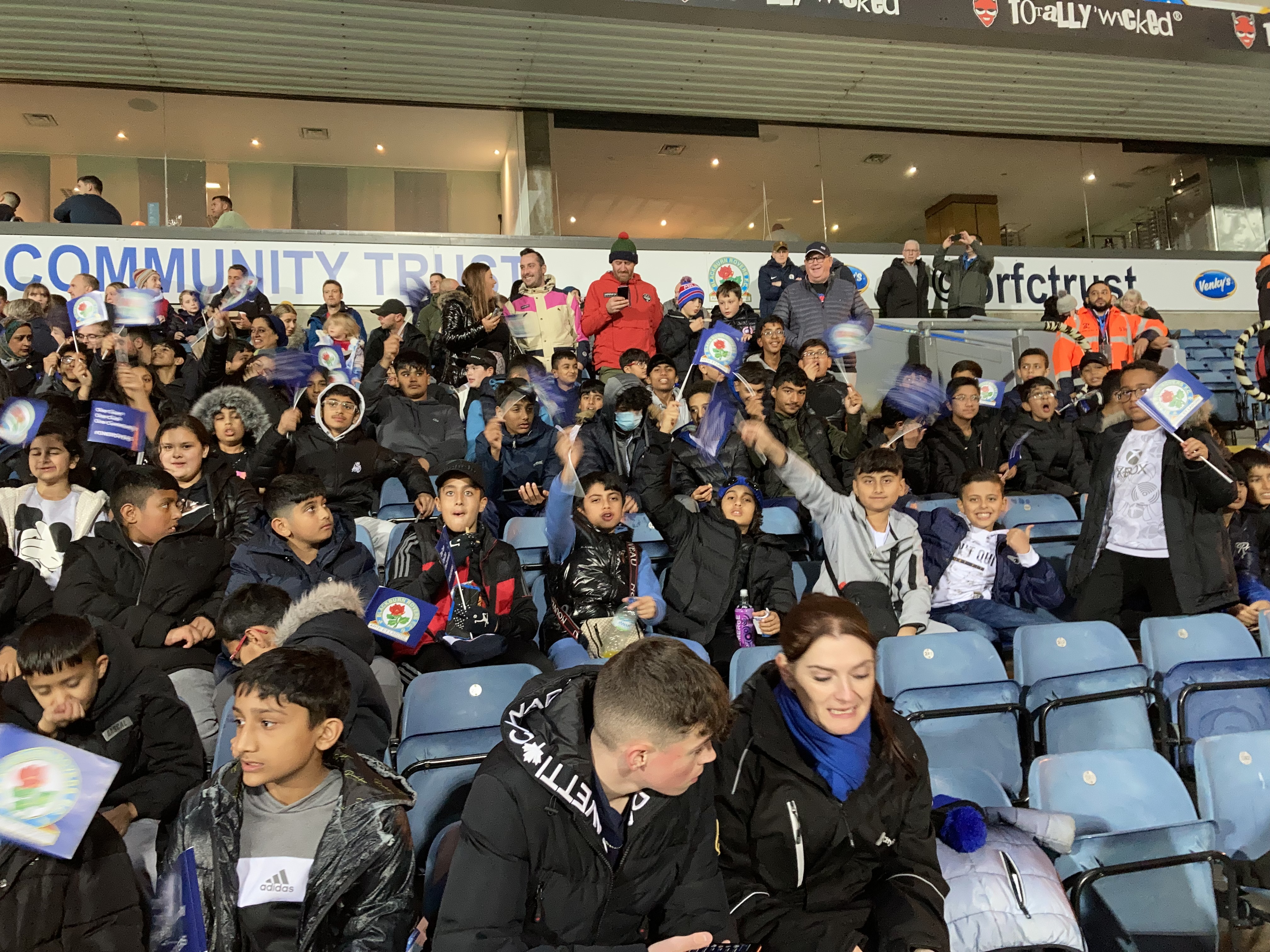 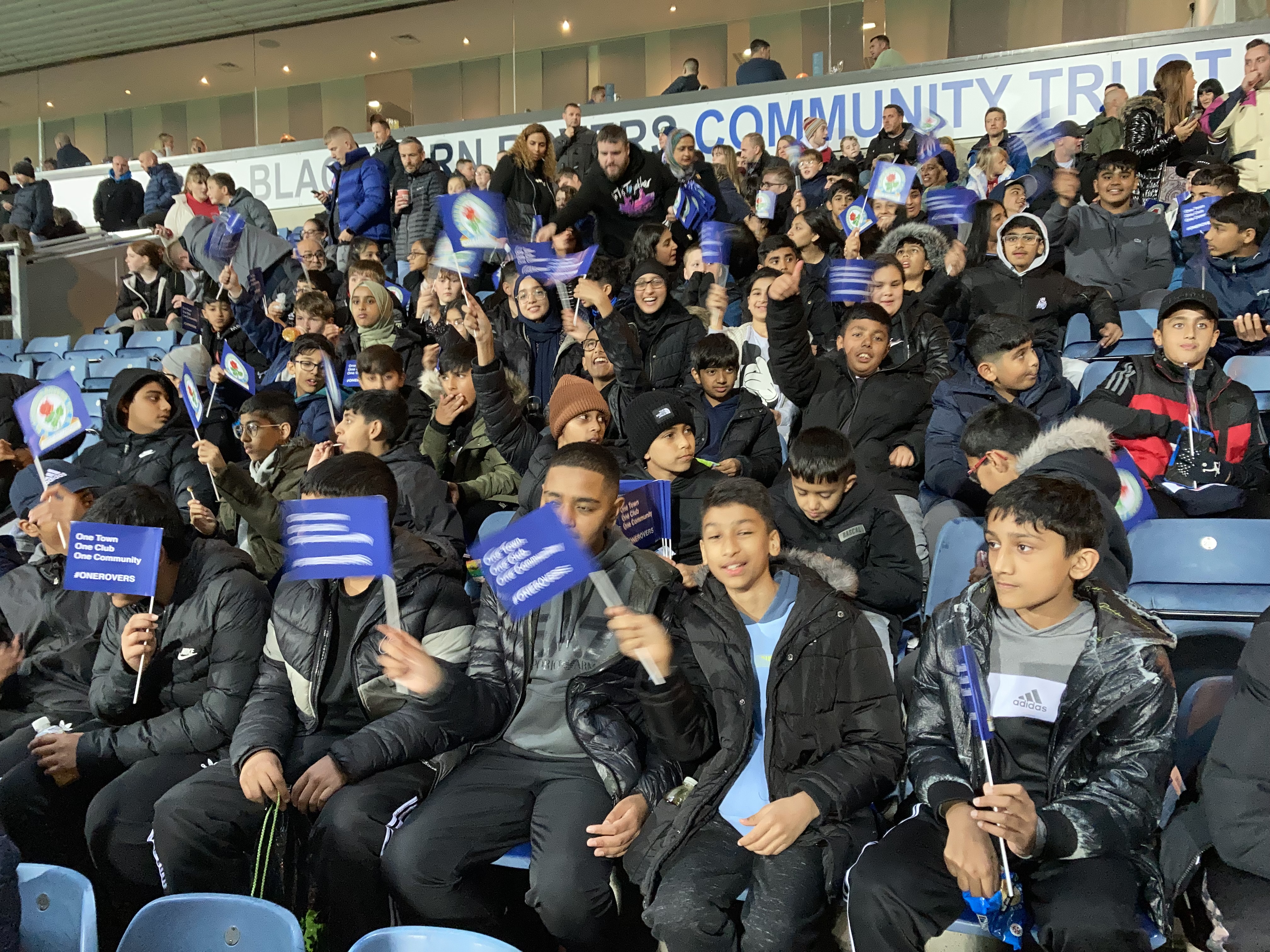