By Pleckgate24 April 2018No Comments 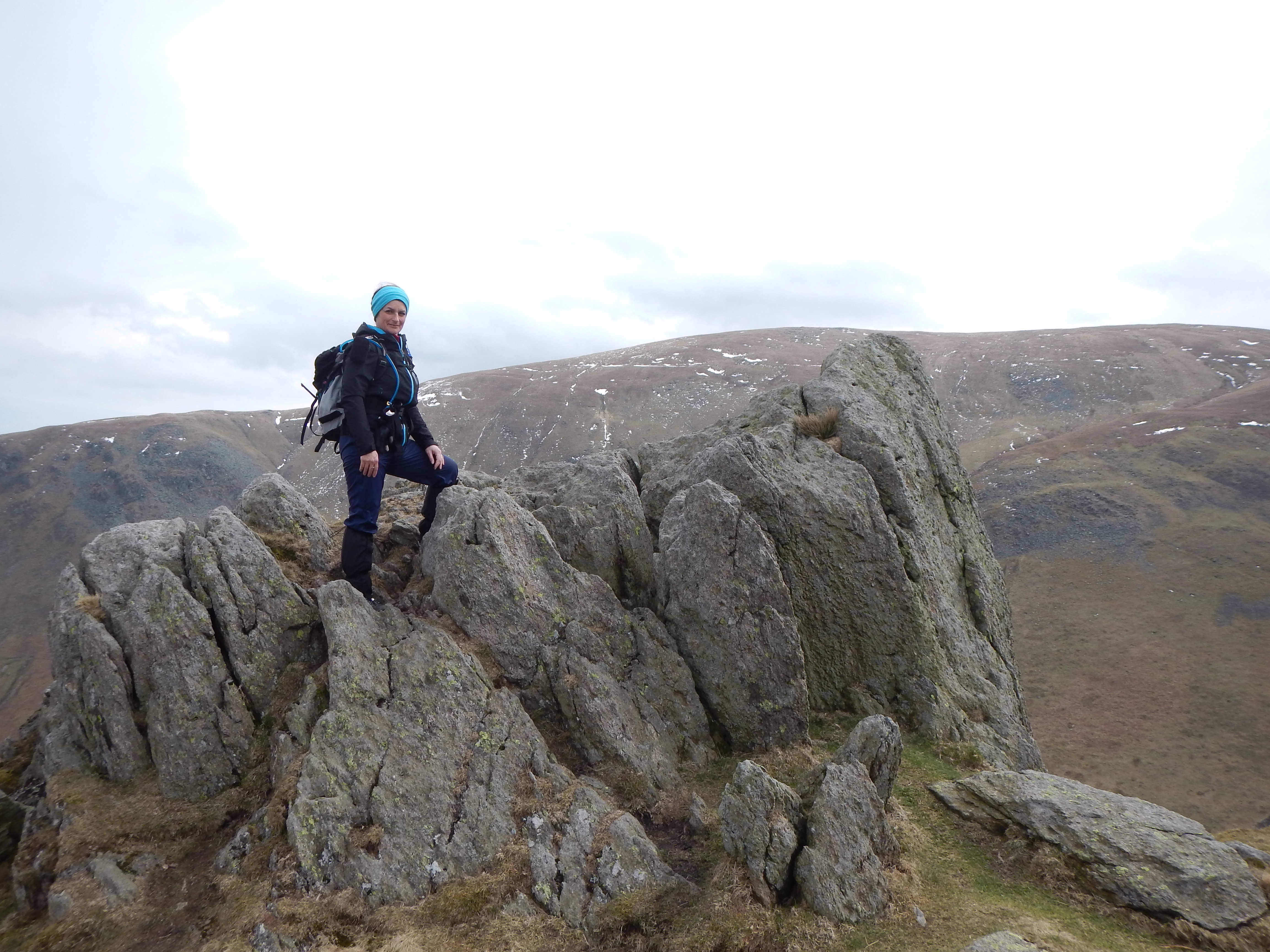 Two Pleckgate High School teachers have conquered 80 wainwrights in the first four months of the year for Cancer Research.

Denise Turnbull is an engineering teacher while her husband Mark is a technician.

Both have decided to walk all the Wainwrights – 214 fells in the Lake District – for Stand Up To Cancer in 2018.

They have 134 to go – including the highest Scafell Pike and Helyvellen  – and both admit it’s been tough going with the bad weather.

“We have walked 272.64km – 170 miles – in total and we have walked for 98 hours which has all been tracked via GPS Tracker,” said Mrs Turnbull, as both her and Mark lost their mum’s to cancer.

“We have dealt with snow, wind, rain – everything! It’s tough but it will be worth it.

“The ascent we will climb over the year is the equivalent to climbing Everest five-and-a-half times.”

Pleckgate have been supporting the pair – they have had a charity day, there will be a sponsored silence and also a ‘trow a sponge at a teacher’ to boost their total.

To sponsor the Turnbulls go to: 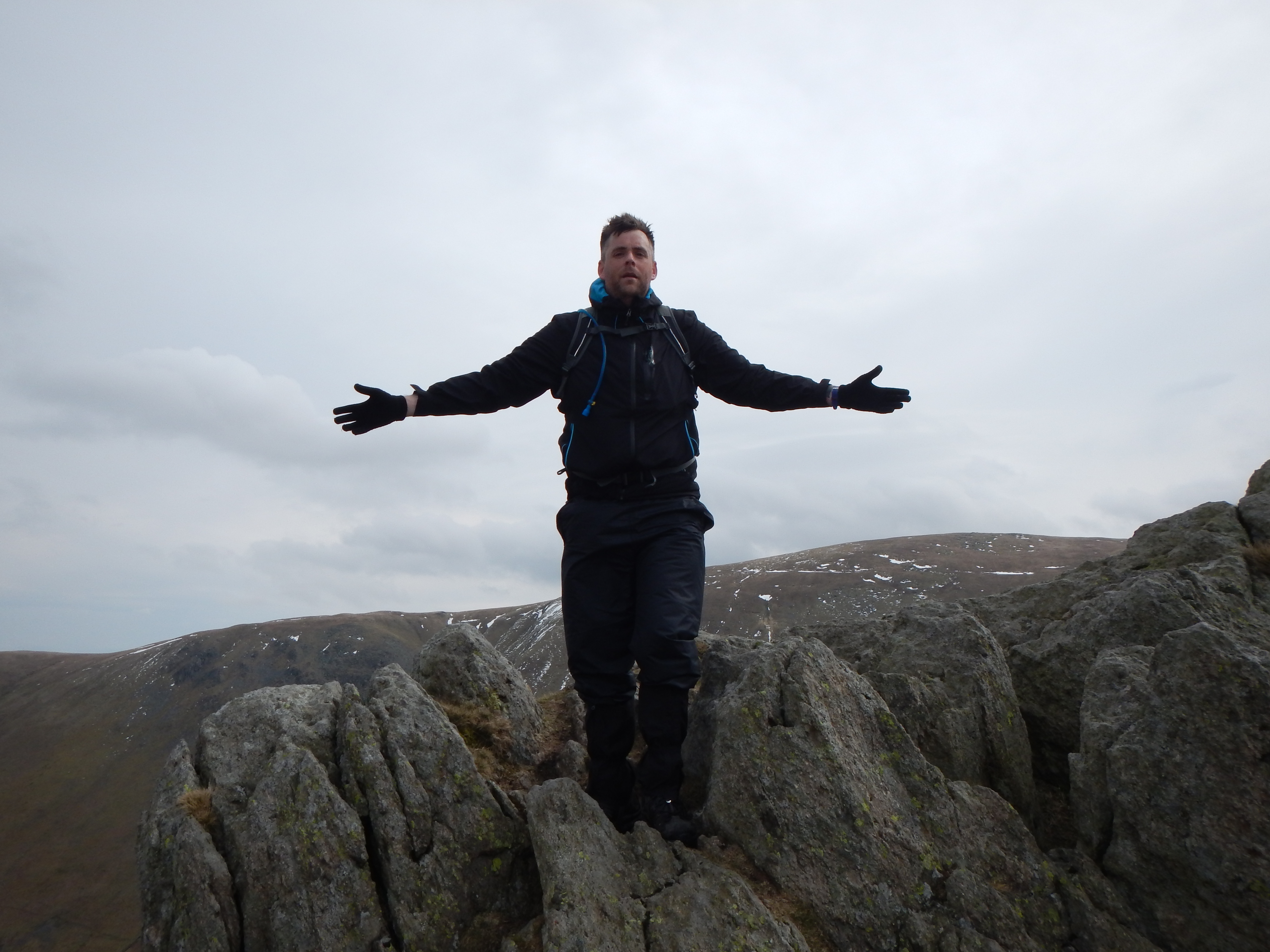 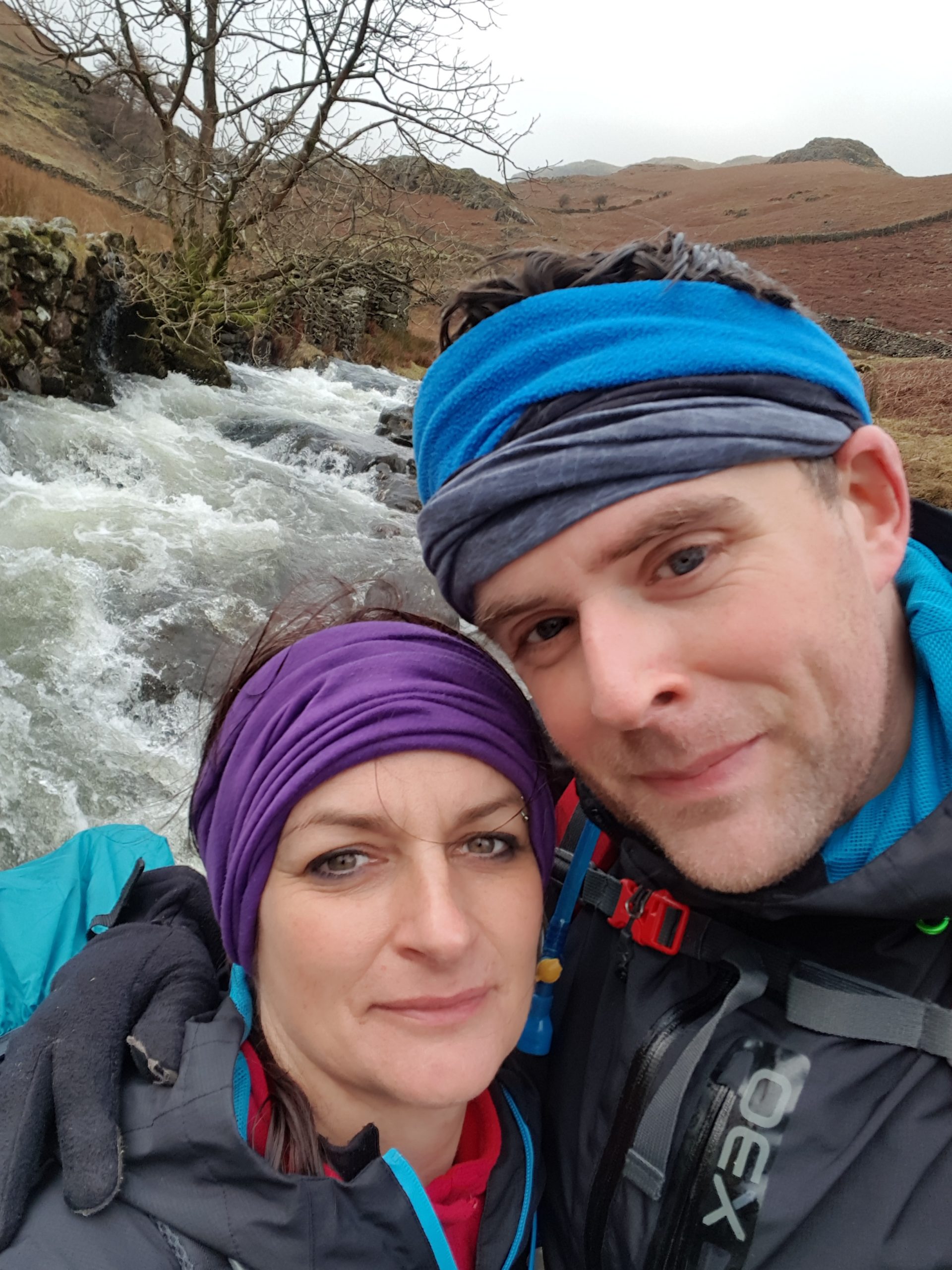