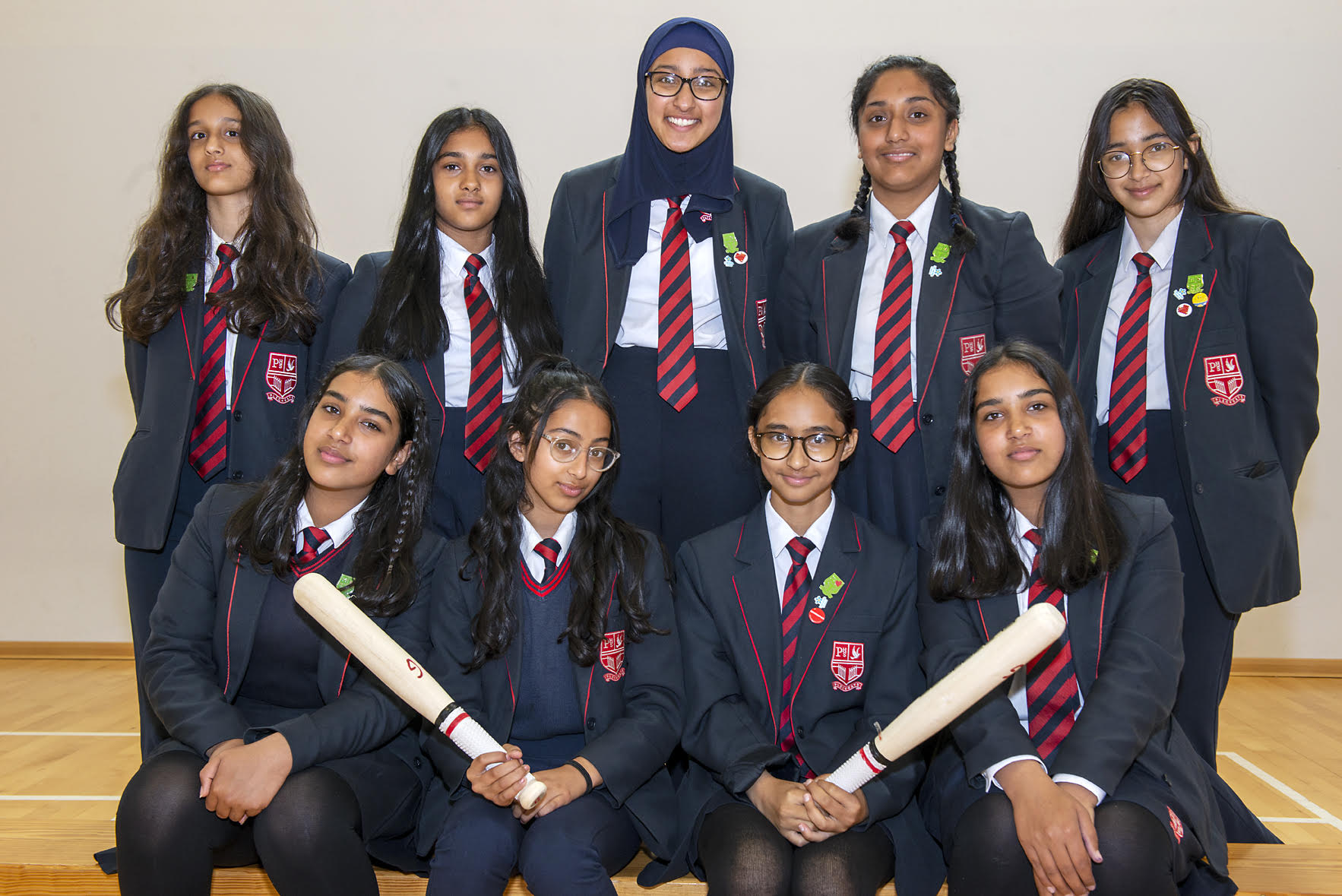 Pleckgate’s Year 8 rounders team have been impressive this season.
Miss Blears said:  “The girls have been just as committed to rounders as they have to netball.
“It has been nice to see some new faces attending this summer club.
“They played in a tournament recently and won three of their games, coming second in their group.
“I am super proud of all the girls and hopefully they will all play again next year.”
Share Tweet