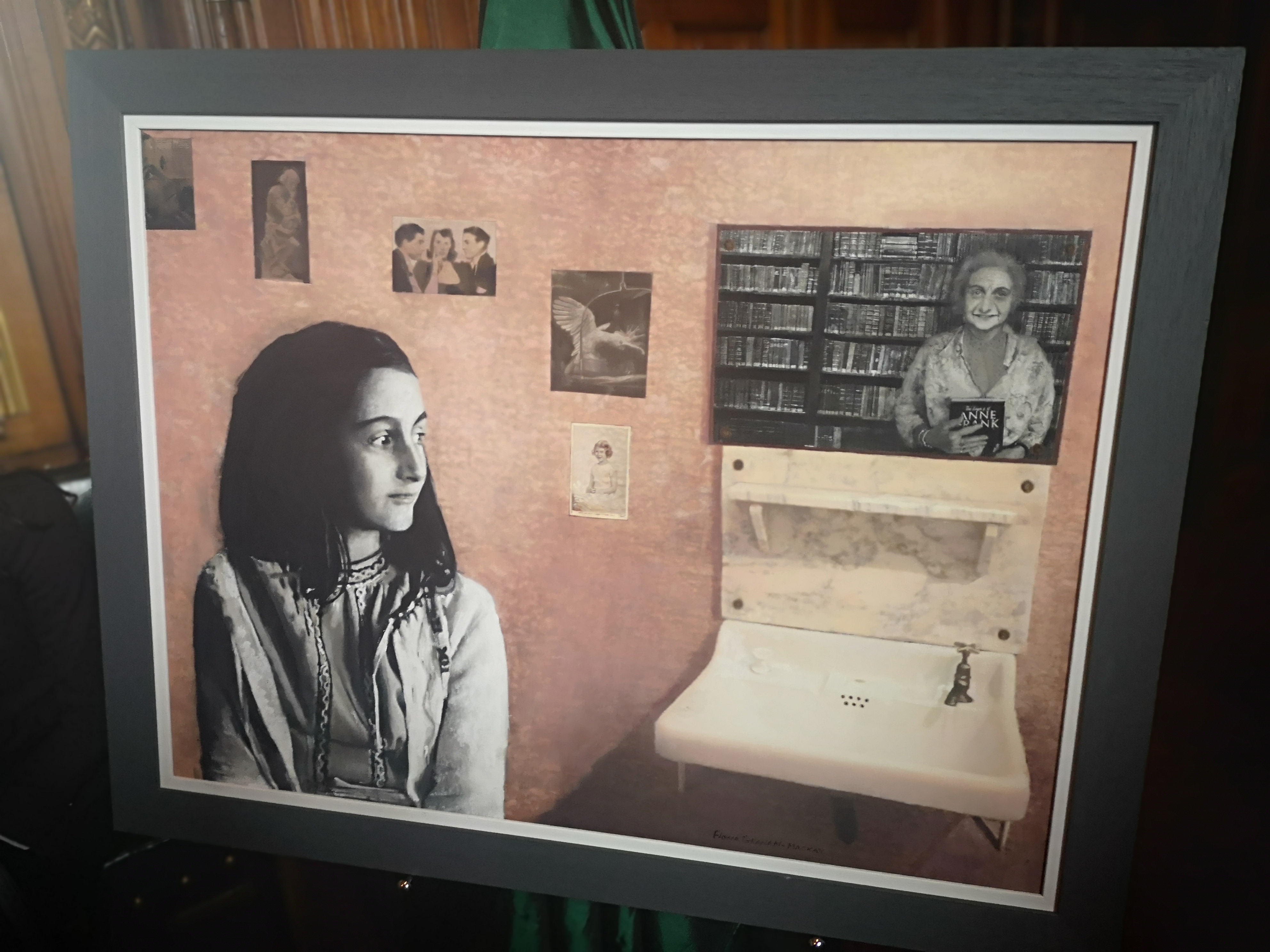 Mrs Savage, Head of RE, was  invited by the Anne Frank Trust to a reception to mark the 90th anniversary of Anne Frank’s birth in the State Rooms, Speakers House, House of Commons.

Mrs Savage said about her visit  “I was very honoured to have been invited.  The Anne Frank Trust have worked with our year 7 pupils, in particular our Anne Frank Ambassadors using Anne Frank’s life and diary to empower them with the knowledge, skills and confidence to challenge all forms of prejudice and discrimination.

At the reception we heard from other Anne Frank Ambassadors across the country, Tim Robertson, the Chief Executive of the Anne Frank Trust, The Rt Hon James Brokenshire MP, Secretary of State for Housing, Communities and Local Government and Professor Dominic Abrams from the University of Kent on the importance of preventing all types of stereotypes, prejudice and discrimination and using young voices in order to do this.

To conclude the reception a portrait of Anne Frank called “Reflection” painted specially for the 90th anniversary by artist Fiona Graham-Mackay was unveiled by Eva Schloss MBE, stepsister of Anne Frank. ”

The Anne Frank Trust and Tim Robertson are on Twitter @CEOAnneFrankUK 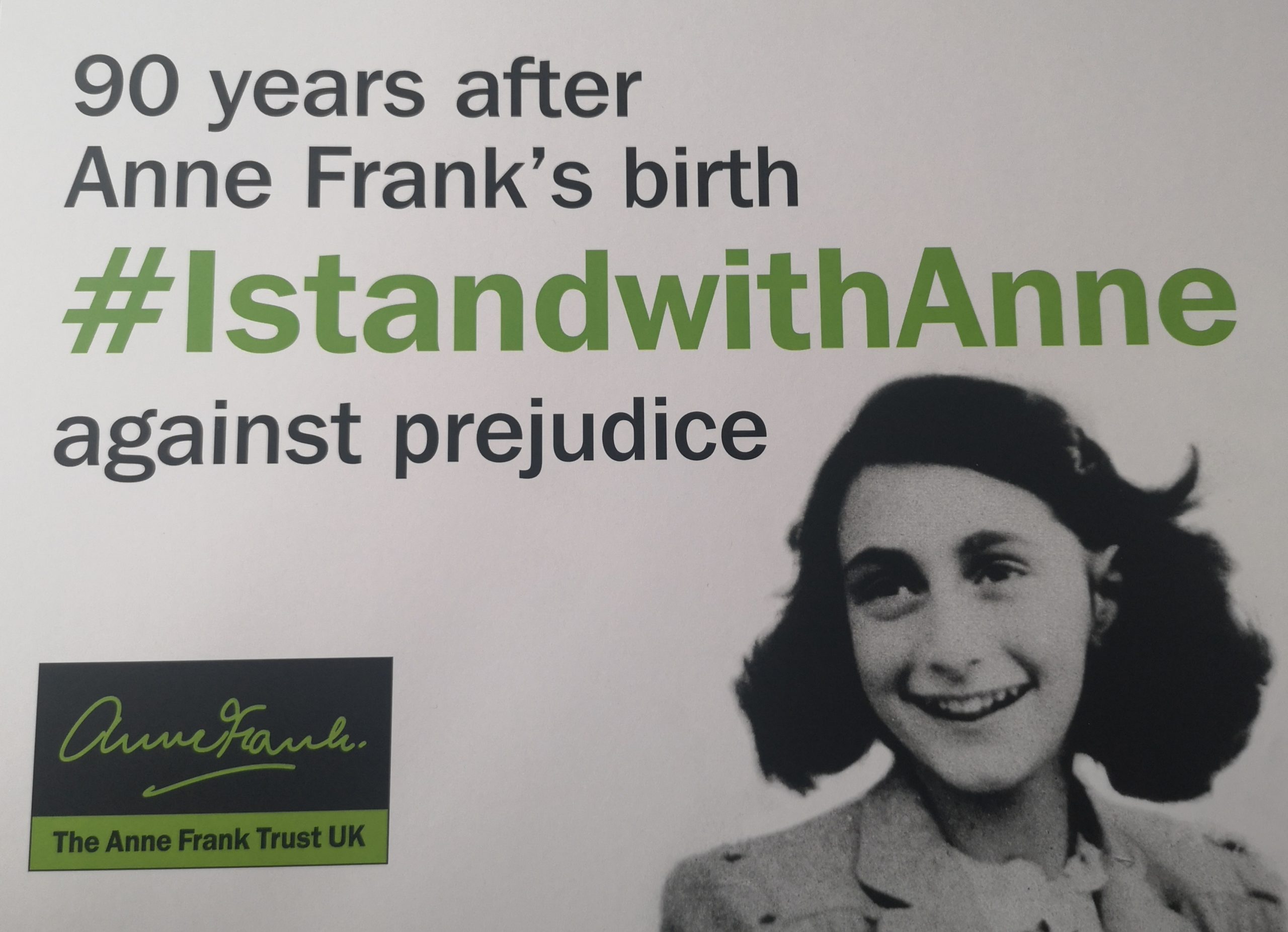 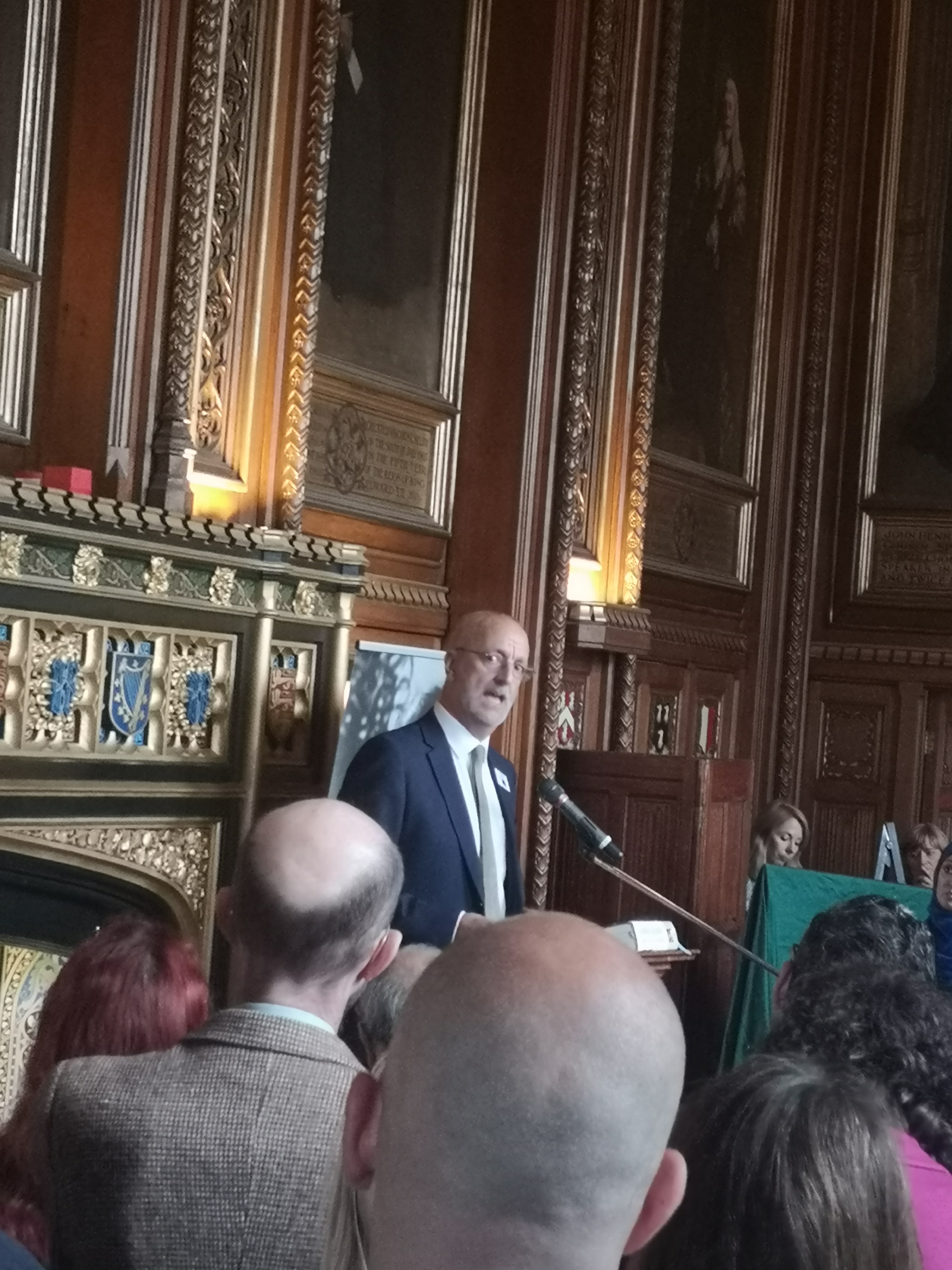 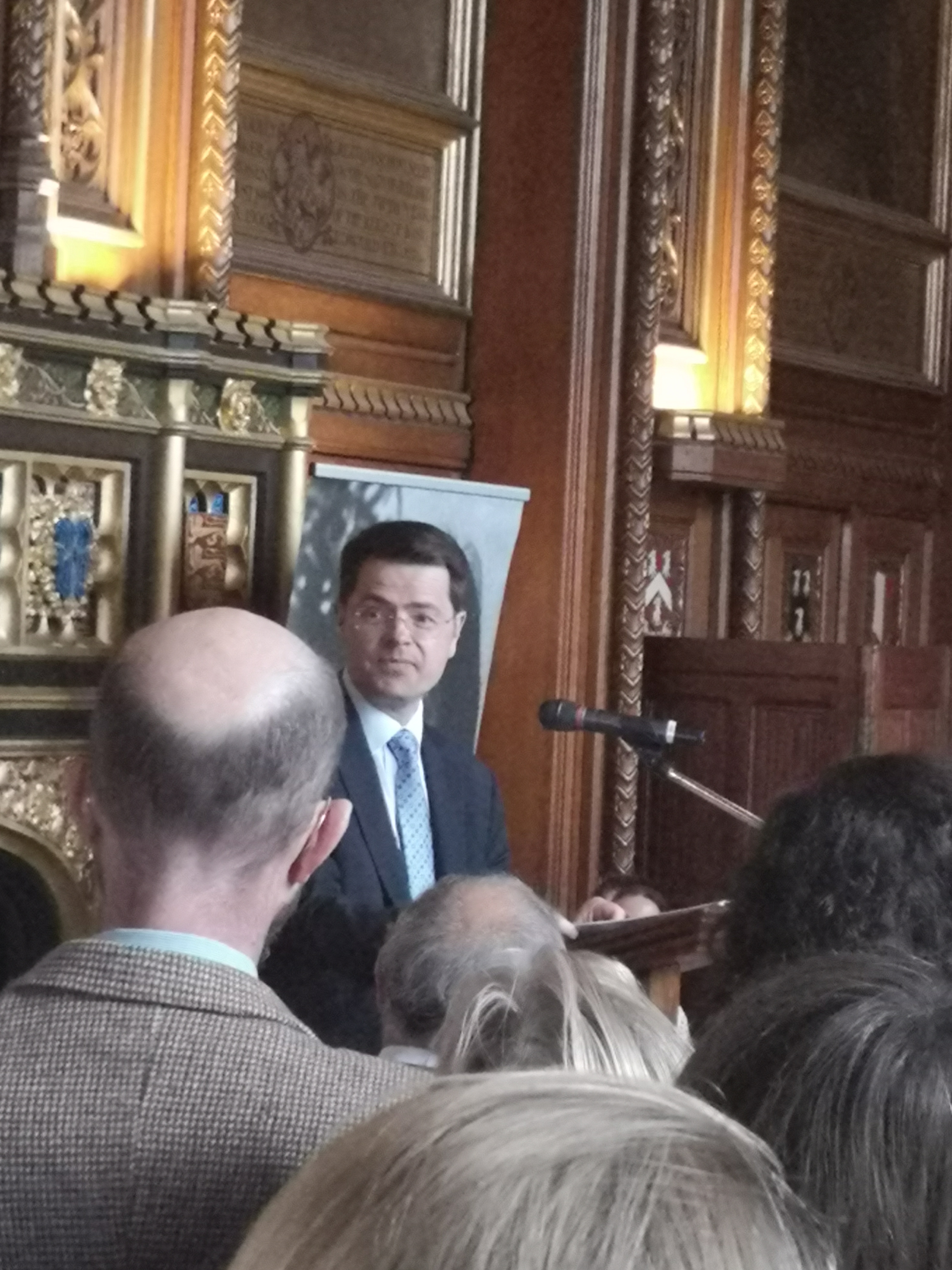