By Phillipa Wright11 October 2021No Comments 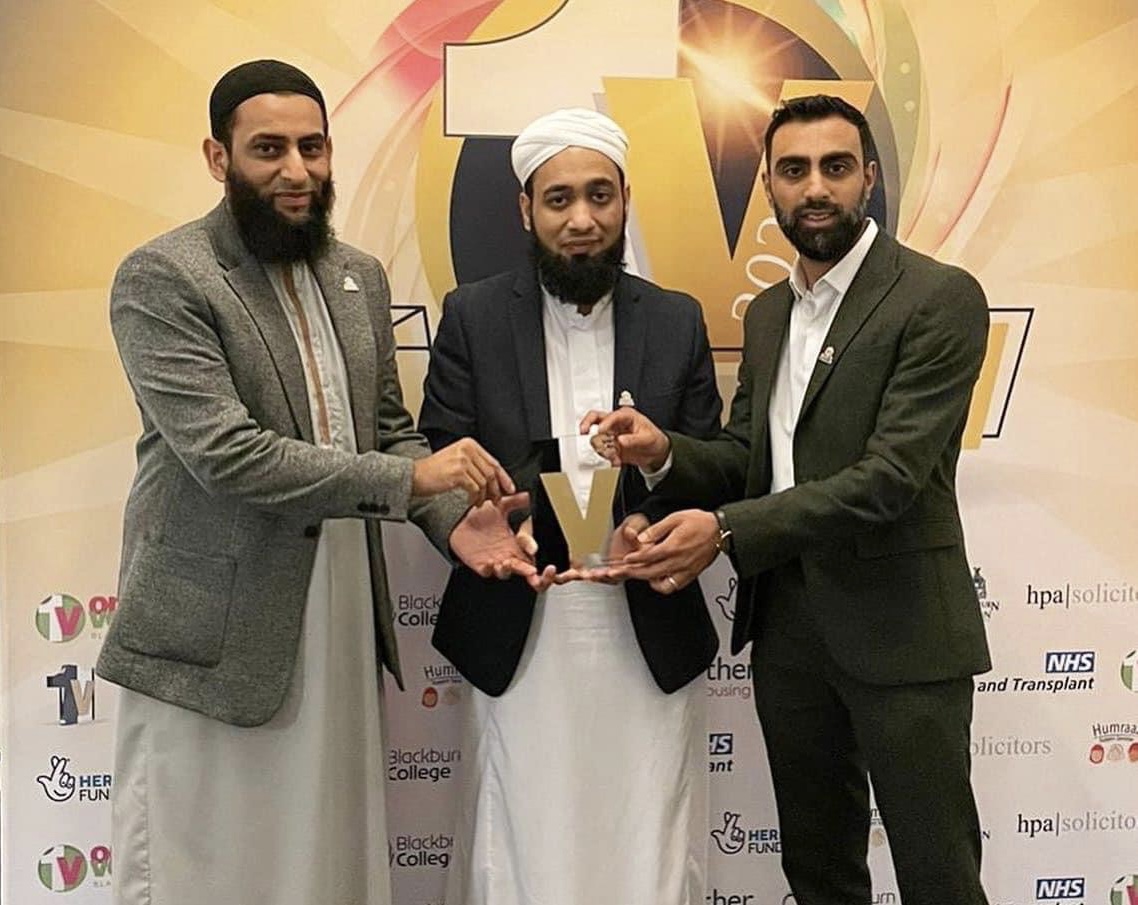 IT Manager Mr Mulla was in the awards on Saturday night as his charity Benefit Mankind won the Group of the Year award at the ninth One Voice Annual Dinner.

Mr Mulla is a trustee of the charity and Benefit Mankind won the award, sponsored by Together Housing, at a glittering ceremony at King George’s Hall for the work they did over the Covid-19 pandemic.

This included delivering more than 5,000 face masks to care homes and hospices in Blackburn with Darwen as well as donating food packs for staff and residents.

They also provided warm clothing for the homeless and set up a helpline number for the elderly and vulnerable.

“I am honoured to receive this award,” said Mr Mulla, with Pleckgate pupils also getting involved in fundraising for Benefit Mankind.

“I would like to thank everyone for their support.

“It’s been a crazy 18 months but we had one vision to help as many people as we can.”

There was another Pleckgate connection at the awards as Year 9 pupil Shahida hosted the event alongside Sara from Witton Park. 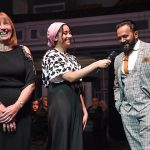 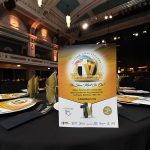 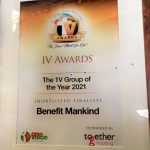 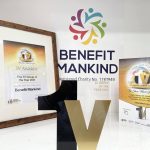 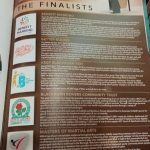